The Administration of Justice

Having grown up in a family where the rule of law was discussed, it interests me to learn about the judicial systems here in Africa. From Kenya down to South Africa, the vestiges of British colonizatio are evident in civil administration. The common law is, in theory, practised here. While I walked into town, I noticed the top court, quite a contrast to our Supreme Court. 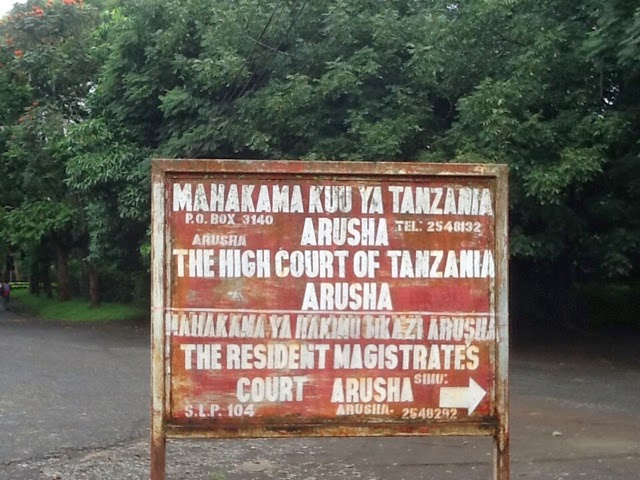 We have cycled by correctional facilities and yet it is unclear how many convicted criminals are incarcerated or what the sentencing biases are. The crime rate in various countries is the subject of some discussion in the press. Likewise, instances of government corruption or misconduct are publicized as they are in the west. On the surface, it seems as though most citizens have a modicum of respect for legal authority, whether it be in the form of a constable or an armed soldier.
What confronts one daily is the income inequality. As I write this, there is a beauty garden outside the hotel and the patrons are well-heeled foreigners. My guess is that the ordinary Tanzanian subject would not be able to afford a night in such a place let alone take her or his family on vacation. 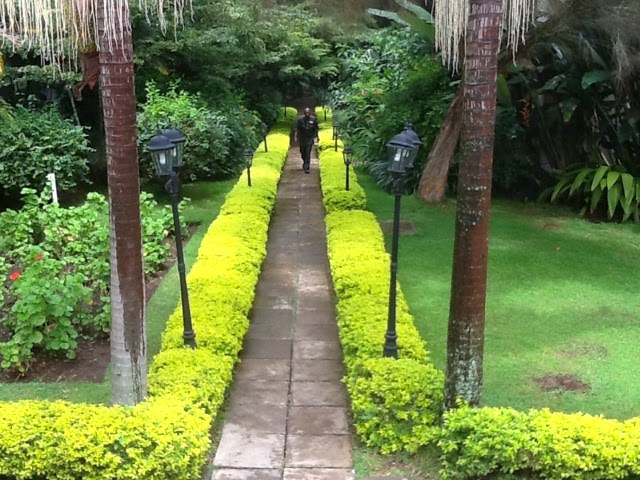 The notion of socio-economic justice is in one's consciousness when travelling through these gorgeous locales. The juxtaposition of tourists on safari to impoverished children on the roadside begs a lot of questions regarding human development. To understand potential solutions to the economic problems faced by Africans, I am reading Moyo's Dead Aid, the book to which I was referred by my peace corps acquaintance in Yirge Chefe, Ethiopia. The author grew up in Lusaka and makes a case against traditional aid as the answer to Africa's economic woes.
Posted by Unknown at 4:15 AM