The so-called Masai Steppe section wound up, literally, in Mbeya, Tanzania yesterday afternoon. The TDA is divided into sections. We opened with the Pyramids of Nubia, climbed Biblical Ethiopia, and entered Kenya on Meltdown Madness (a reference to the lava rock desert). The latest experience covered the path from sprawling Nairobi to Rift Valley town.
Rainy season is upon East Africa and we copped a torrent in Arusha and cycled out of the mist into lovely skies on the steppe. The landscape turns green and some fields greet you with a smiling colour. 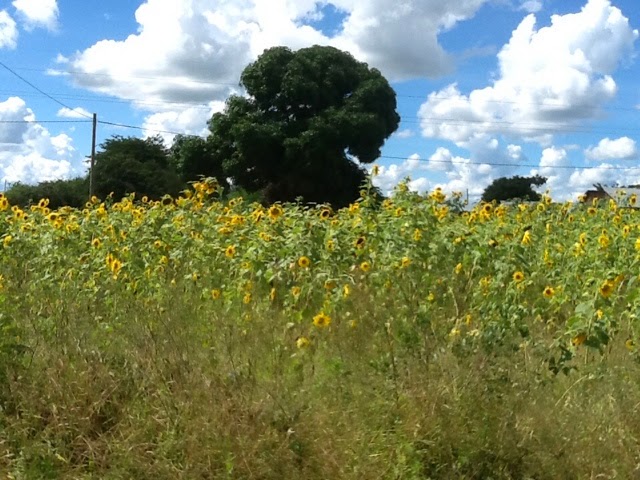 The track eventually became dirt. Until the rain resumed, we had the good fortune to navigate some country roads with well-established, packed "lines" in which we could direct our tires. Our campsites were school soccer fields by the roadside of the village communities where we could stroll and interact with the locals. In one such hamlet, I brought my device and explained the reason for muzungu (foreigners) on bikes in the midst of rural Tanzania. The boys in the hood were impressed. 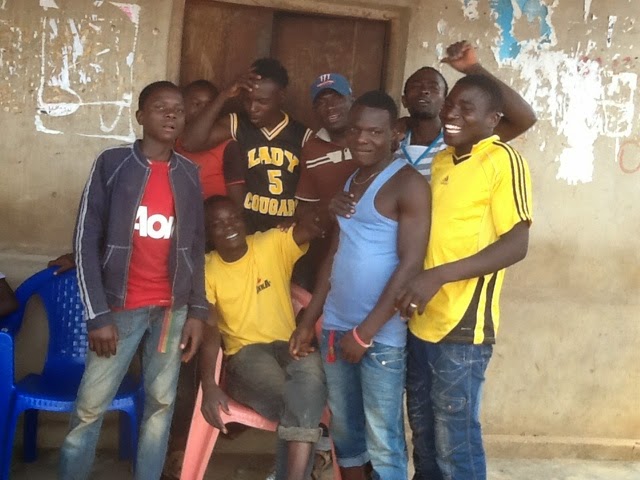 Around the tents and vehicles on the football pitch, children gathered to gawk at the crazy folks. Unlike in Ethiopia, there was a greater level of engagement with the kids. On the whole, the Tanzanian school-aged students appeared more open to us. Some of our creative participants taught them how to do the hokey pokey. 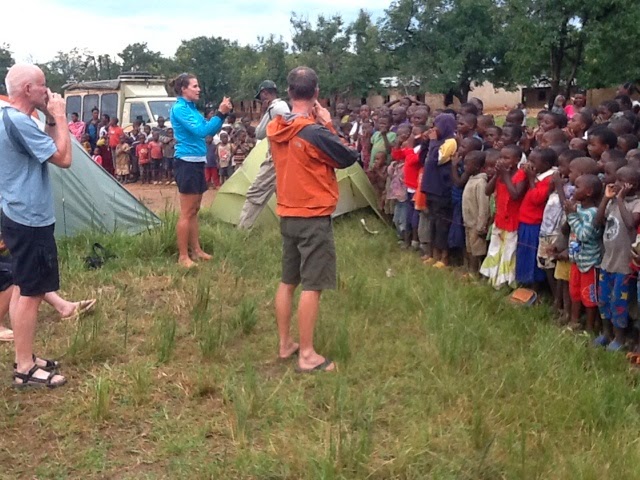 It was so popular that some of the standing-room only crowd had to climb to get a view of the action. 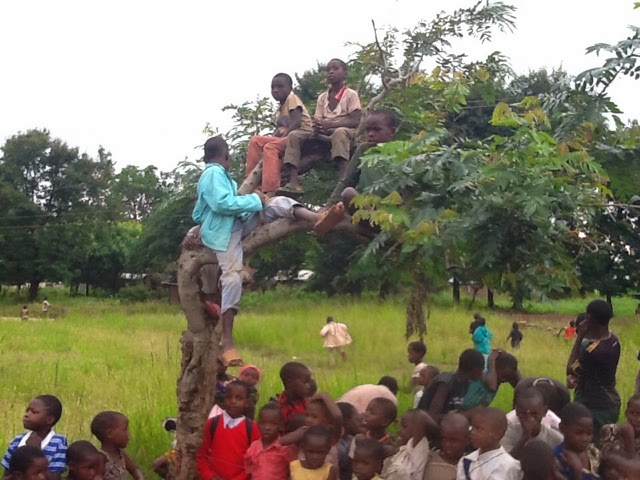 The day of this camp was wet. Yesterday, on our approach to Mbeya, it was indeed cold and wet. The track became slippery with mud. Suffice to say that we now need to clean our gear, our bikes and take advantage of the brilliant African sun.
Posted by Unknown at 10:40 PM