When Brian and Lorrie worked here in the 1980s, Brian befriended a Rasta named Norval Marshall who repatriated from Jamaica to Sheshammanie whence I am posting. The two of them helped to build a clinic while working for CPAR (Canadian Physicians for Aid and Relief). Brian lost touch with Norval and asked me to seek him out to deliver a letter.
This morning, I left the beach camp where there was a beautiful lake vista. Though it required a long detour over dirt track, it was worth it. 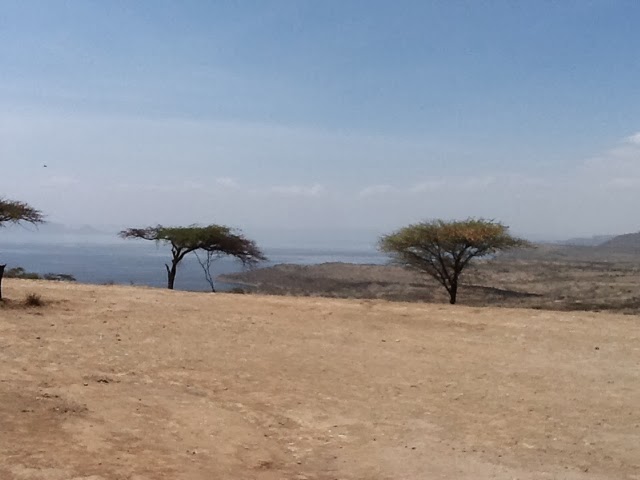 On the road in, we were treated to some wildlife. Here is a friend. 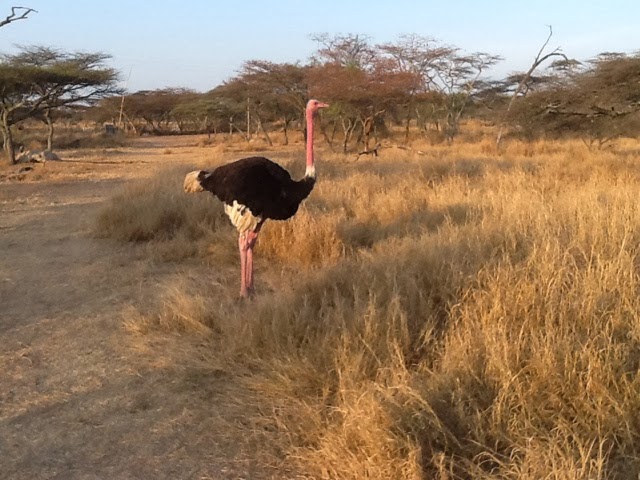 Cycling into Sheshamanie, I sought out local Rastas. I came to compound that announced the 12 tribes. Asking some dreadlocked passersby about a bloke named Norval, I was led into the compounds. Some old Jamaican dudes greeted me warmly in rich patois. It turns out they know of this fellow who Brian knows. He belongs to the tribe of Dan. I ended up speaking to him by mobile. He lives in Addis Ababa and was thrilled to reconnect with Brian. The snail mail letter was delivered to Norval's son Mesfin who lives nearby. Small world, eh? 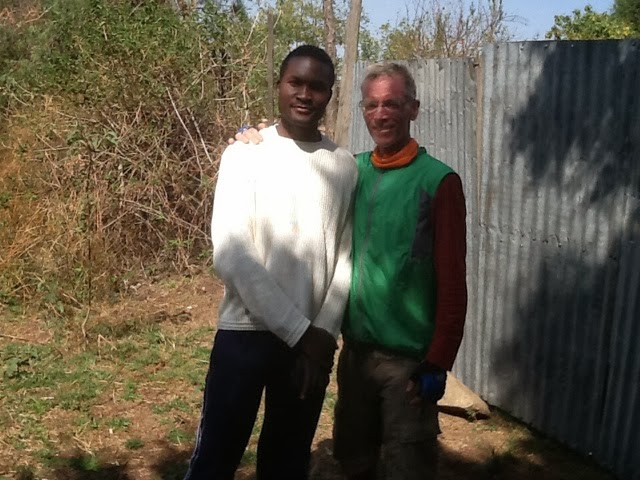