It has never been my practise to join organized tours. Books have been written by seasoned travellers who have scouted the local surroundings and provided helpful direction for newcomers. With the advent of mapping technology, one can set out on foot and find places of interest wherever you are. This afternoon, I thought a pleasant destination would be the Blue Nile river.
En route to the river, I passed the university. 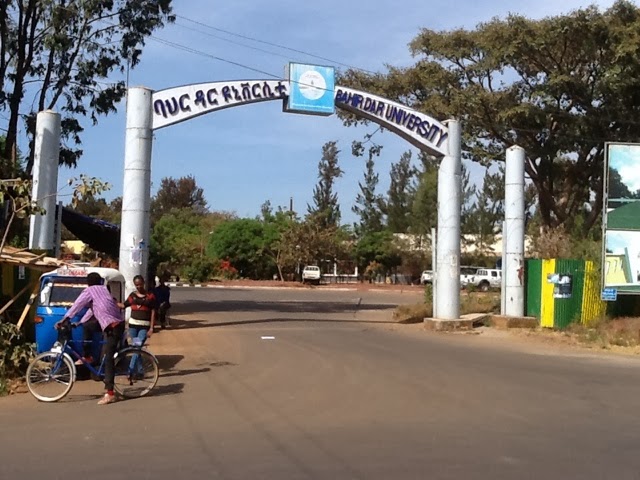 Further on, I saw an ambulance race into this hospital. 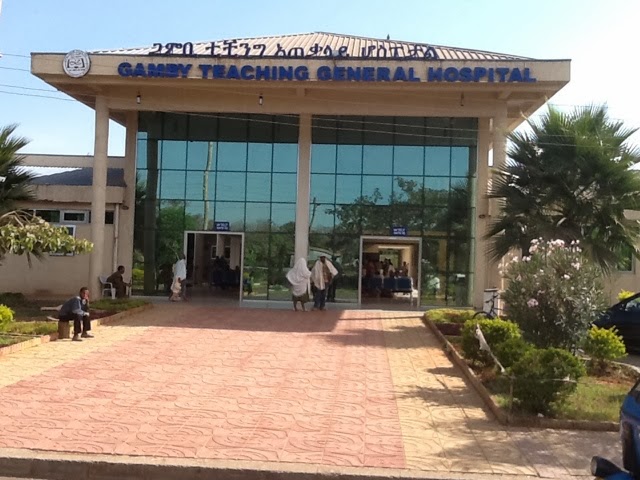 Alas, when I reached the river, a disheveled young man wearing the Ethiopian cross informed me that I could not take a photograph of the river. I suspect that he had no authority to prohibit me from taking a shot of a rather ordinary looking stream. However, I respected his wish and did not capture the river on film. The fellow proceeded to follow me for several kilometres until it became clear that he wanted me to hire him as a guide. No, thank you.
The relentless come-on for money whereby one feels like a walking dollar sign can grate. It is all part of the game or dance that is performed. As I continued on my stroll, I noticed a flower that reminded me to appreciate beauty. Here it is. 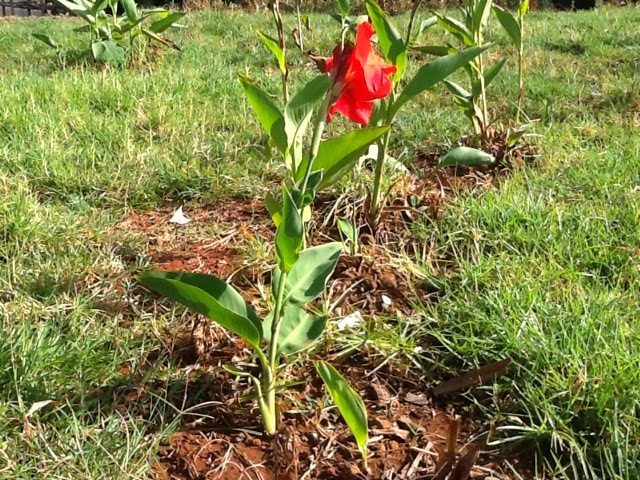